One of the most awaited sporting events in Australia and in the whole world is the Australian Open. From Wikipedia,  " the 2017 Australian Open is a tennis tournament that is taking place at Melbourne Park between 16-29 January 2017.  It is the 105th edition of the Australian Open, and the first Grand Slam Tournament of the year. The tournament consists of events for professional players in singles, doubles and mixed doubles play. Junior and wheelchair players complete in singles and doubles tournaments." 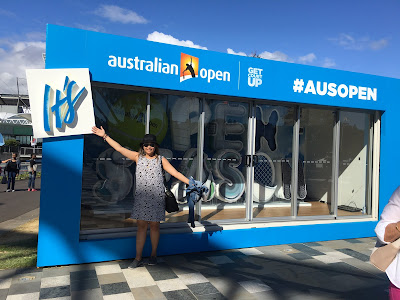 And just like in any kind of sports, unknown players stood up while some known ones failed to qualify to the next round. On the other hand, all Australian male players are gone and not a lucky year for the Australians as nobody among the guys stay behind to claim a higher spot for this year's event. 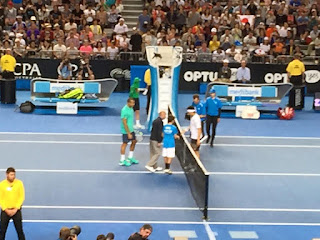 Some of those who bowed out already are Novak Djokovic, as he was upset by Denis Istomin and the Australian promising players Bernard Tomic and Nick Kyrgios. Then on the positive side, those who marched forward are the following: big names like Roger Federer, Rafael Nadal, Andy Murray, Venus Williams and the like. Thus, continue to watch the ongoing matches at the Australian Open as they unfold each single day.