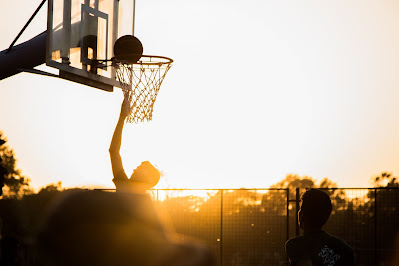 Image by Varun Kulkarni from Pixabay

I have seen some of his games on NBL and I personally could see the potential that this young man possesses. He is not scared to compete against those big bodied and more senior players from opposing teams. His slams are so great to watch. With the league on its way, it is not impossible for Kai to develop intensely his skills and bring his talent to NBA hearing that this is his ultimate goal in his basketball journey. Good luck Kai.

Today marks as one of the dark days of sports since this day, Kobe Bryant, the Black Mamba, died on a helicopter crash near Calabasas, California. Considered as one of NBA's legends together with the likes of Michael Jordan, he was instrumental in bringing his team, Los Angeles Lakers to several championships.

When he joined the league in the year 1996, he was together with the more known Larry Drew and Michael Cooper at that time. " He debuted in the Summer Pro League  in Long Beach California scoring 25 points in a standing room only crowd.  He scored 36 points in the finale and finished with averages of 24.5 points and 5.3 rebounds in four games.

As a rookie in 1996-97 he mostly came off the bench behind the more notable guards at that time like Eddie Jones and Nick Van Exel. " Source-  https://en.wikipedia.org/wiki/Kobe_Bryant#1996_NBA_draft

The world of sports and even outside of it woke up today in tears as they were told of the horrific news about his death. And what added to the pain was that he died in the crash together with his 13- year- old daughter Gianna who also is an aspiring basketball star. We all include in our prayers the eternal repose of his soul and we also pray for the peace of mind and heart of the family.

Year 2018 indeed was filled with many exciting events in the world of sports. To name some of these big events, events like Winter Olympics, Commonwealth Games, Football's World Cup, Formula 1 Races and many more have resulted in new sporting heroes coming out and some old faces fading away from the limelight.

Picking up a few of these sports, first in the tennis world, new interesting names that are coming out are the likes of Alexander Zverev, the 6'6" 21 yrs old German who made big waves most notably in the Roland Garros tournament 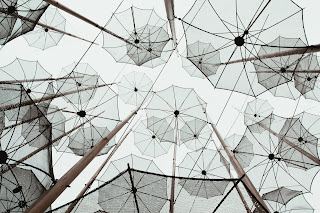 Photo by Chrissa Giannakoudi on Unsplash

when he reached the quarter finals. Another new big name that came out last year was 21 year old Croatian Borna Coric, who made himself spectacular with victories over big names like Andy Murray and Dominic Thiem.

In the world of boxing, prominent names that made waves last year are the following: Keith Thurman, Deontay Wilder, Anthony Joshua, Chris Eubank, and Luis Nery. All throughout the year 2018, several interesting bouts were held and in all of them, joy was evident on the faces of those triumphant ones while pain of defeat was rather displayed on the not so lucky ones. 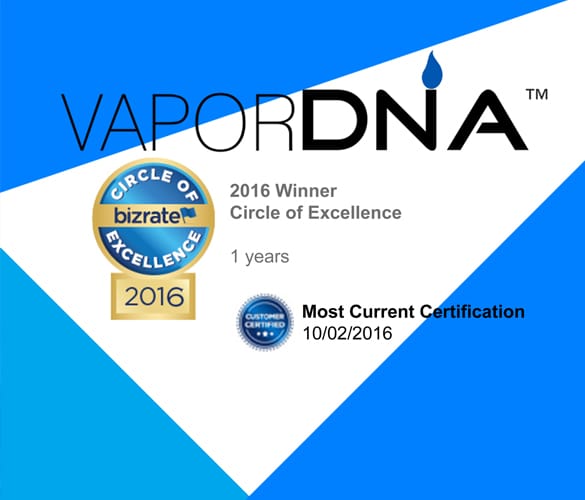 When we talk about life, so many things come into our minds. Things such as life is a constant change and life is like a race are the two common ones that we can think of and associate with about life. If life then is a race, we are therefore the participants of this race.

Yet this should be a healthy competition- a race that will expound our relationship with each other and with ourselves. Keller Heartt We are competing with others not to the extent of hurting and destroying each other. On the other hand, as a healthy race, we are called to endure all challenges and possess the necessary zeal as well as determination to continue and finish the race.

Finally let us all hope that this race called life will enable us to know more ourselves and to assist others in their own participation same as they will also assist us in our own journey.

Among the latest news in tennis is on Sam Stosur who is set to rejoin the whole Australian Fed Cup team next year so as to reclaim the nation's first final attempt in 1994. Stosur, 33, did not join this year's Fed Cup effort for she focused her eyes on all her schedules this year but luck was not on her side as she was sidelined by a hand injury and failed to participate in the Wimbledon and the US Open Championships.

Meanwhile, another known player who is making news nowadays is Bernard Tomic. Presently affected by his performance this year which was not really spectacular, he remains in doubt to be a wild card entry for the incoming world know event- the Australian Open. Winning a merely 10 games this year, he had a difficulty performing well all throughout this year.

Finally, one Australian player who is making marks this year is the 17th ranked Ash Barty. The Queenslander is presently the highest-ranked unseeded player from the distaff side. All throughout this year, Barty had noteworthy performances especially in the recently concluded WTA Wuhan Tournament in China wherein she beat four top- 15 players.

Hence, these are but just a few of the latest developments that the world of tennis is offering to us nowadays.

What's Up With the World of Sports

The world of sports nowadays is very much alive with all its latest happening. Whatever your sports inclination is and either you are an active follower of a certain discipline or a mere spectator, there are lots of reasons to feel excited on what is going on in the sports world.

To cite some of these developments, allow me to share with you the following:

1. The world heavyweight championship between the present champion Joseph Parker against the  equally heralded Hughie Fury. And although it was reported that the camp of Hughie was not satisfied with the decision but nevertheless, WBO itself through its VP was satisfied with the outcome of the game;

2.  Then last Saturday, one of the well publicised fight of the year was staged. The ever popular Triple G fought against the slugger Saul Canelo to a 12 round fight draw. This result also brought some controversies to some sports fans for they fell that Tripe G deserves to be the winner of the fight. And with this atmosphere surrounding even at the post fight, the fight, talks are ongoing for a possible rematch between these two exciting boxers.

3. In the world of basketball particularly the National Basketball Association, several stories also made the headlines and one of them is the update on Derrick Rose as he makes his way to the Cleveland Cavaliers to be its point guard. Athlete, in whatever sports he is in, always dreads the idea of having an injury and that exactly what happened to Rose. He was heralded as the next big thing a few years ago but then his performance was clouded by his strings of injuries and this brought to a halt to his exciting career.

4. Finally in the world of Australian football (footy), the whole Melbourne city is filled with enormous excitement as the city prepares for the AFL Grand Finals this coming Saturday at the MCG. The building up of the emotions of the fans is such in a highest level that they started to make things as excitement as ever as they prepared for this week's finals. Both teams' (Adelaide vs Richmond) fans are so eager to witness this another addition to the much illustrated world of Australian football. Good luck to both teams and may the best group win.

What is Important in Sports: Winning or Something Else?

The world of sports is composed of various facets. And one among those is its similarity to a coin- it is composed of two opposing parts- positive and the negative. And on sports, any aim on events is always winning- thus giving 100% performance is always a must.  No second level or lopsided performance but rather, everything should be aiming for the best.

However, losing in any competition is the other side of the coin. Pain, desolation, heartbroken and downhearted are but some of the negative consequences of any loss. Sometimes, a player could ask himself, " What went wrong with my performance?

How did it happen when in fact, I have given my best shot?" Other questions could come up in one's mind yet at the very end, this unfortunate result could be a blessing in disguise and it will happen when one says the positive effect of losing.

That instead of blaming oneself or the worse, blaming others, one will resort to retrospection and assess what needs to be improved in terms of one's approach to the game. "Better luck next time." is always a positive approach to the experience. Thus one of the best ways to approach any game is to look at it as a  means of emerging as a winner- both in winning or losing the game. It's all in the mind after all.